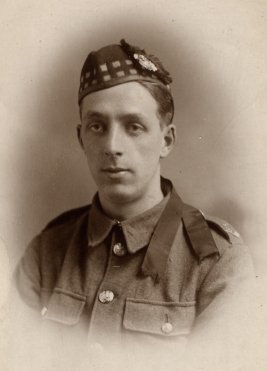 Coincidentally at the time of Philip Lecane’s visit contact was received from Fiona Hutchinson, the grand-niece of William Herbert Hutchinson (listed above). She has kindly supplied a photo of her grand-uncle and has passed information onto Philip Lecane and Brian Ellis to include in the Maritime Museum’s interactive database of those on RMS Leinster when she was lost  .

A short ceremony of remembrance was undertaken at the graveside of Privates Hutchinson and Cook, who were buried together. The photo shows Philip Lecane and standard bearer Jim Cottier of the Royal British Legion, Isle of Man.

One thought on “RMS Leinster Burials at the Isle of Man”